Chits Vs Other Financial Products 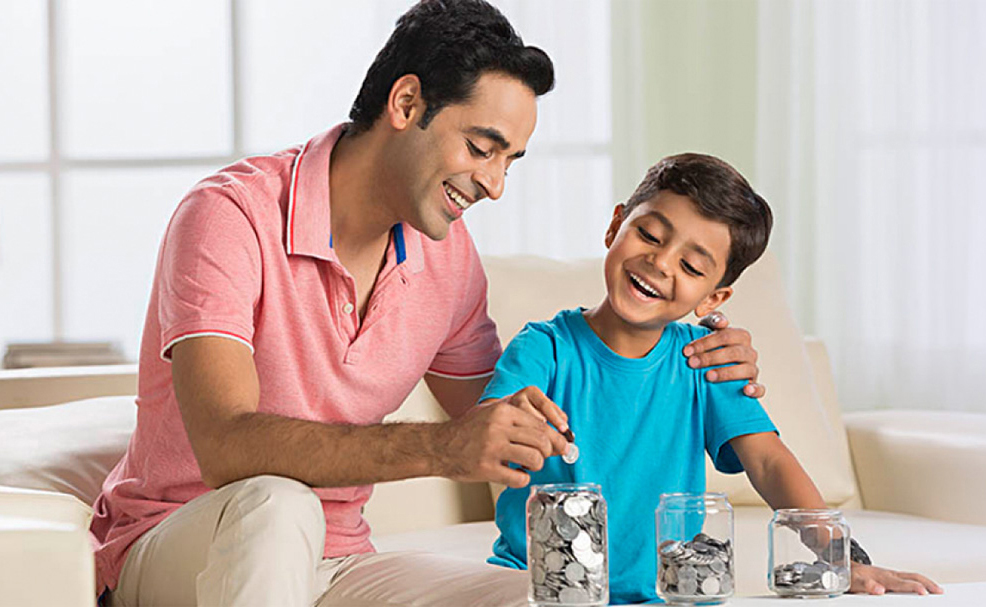 A Fixed deposit is accepted for a pre-determined time period. Interest paid by banks range between 7.5-9.5% and is dependent on government regulation. The interest earned from fixed deposits can either be taken out periodically (monthly/quarterly/half yearly/yearly) or an investor can earn cumulative interest which is paid at the end of the term period. Fixed deposits offered by corporate sector carry a higher rate of interest but are risky and an investor will have to take an informed decision. A fixed deposit is illiquid. The principle amount cannot be used by the investor, if he has to incur any unforeseen expenditure. If the investor opts for a cumulative interest group, the entire amount is returned only on maturity of the fixed deposit.

A chit on the other hand can help an investor by paying him an interest rate between 12-16%. The interest is paid in the form of dividend. If an investor has lump sum amount, he can invest the same in a vacant chit. By investing in a vacant chit, the waiting period is shorter; the investor can participate in an auction and use those funds for any planned or unplanned expenditure or wait until the end of the chit and enjoy higher dividends.

Recurring Deposit scheme is offered by almost all banks in one form or the other. Recurring Deposit is very popular among the salaried class, especially who can afford to save only few hundred or say few thousand rupees per month. This scheme is a boon for people who do not have a large amount of savings and thus cannot use the Fixed Deposit scheme of the banks. Under this scheme, the customer deposits a minimum amount (normally fixed) every month and bank pays the interest at the pre-determined rates (which is usually lower than that for fixed deposits). At the end of the period i.e. on maturity date, the customer is paid the maturity value i.e. principle deposited and the interest payable. The current rate offered by banks is around 8.5%. This is subject to government regulation.

The same money can be invested in a chits and the investor can earn 12-16%. He can also borrow against the chit which is not possible with a recurring deposit.

Systematic Investment Plans or SIP's as they are popularly known are marketed aggressively to the younger generation, high net worth individuals and the like. A SIP is a financial scheme where investments are made daily, monthly or quarterly. These investments are invested by the fund company in the stock markets. Every fund has a Net Asset Value (NAV). The fund issues shares. The number of units allotted to the investor would depend on the amount he invests and the NAV of the fund at that particular point in time. So the number of units issued would vary depending on the NAV. It is important to note that the NAV is entirely dependent on the market conditions prevailing at that time. There are chances where the current value of investment is less than the actual cost of investment. There are entry and exit loads i.e. charges which have to be paid by the investor to join or exit the fund. To sum up investing in a mutual fund carries moderate to high risk depending on the market.

Investing in a chit is similar to a SIP, where the investor would invest money monthly into a chit fund group he chooses. The monthly installment would vary depending on the competition in the group. There is no entry or exit fee charged and the risk involved in investing here would be very low in comparison to a mutual fund.

Credit card is a convenient way to spend money. It entices the customer as he does not have to shell out any money when he makes purchases at a retail store. It also induces him to spend more than he can actually afford with the BUY NOW – PAY LATER mantra. The bank at the end of the billing cycle, which is usually at the end of the month, allows its customer to pay a minimum balance instead of the full amount allowing its customer to carry the remaining balance to the next month. The bank allots a higher credit amount without giving much thought to the paying capacity of the customer. The customer falls into this trap by buying more than he can afford, paying the minimum balance at the end of the month, transferring remaining balance to the next month. This becomes a vicious cycle. Little does the customer realize that he is charged exorbitantly almost up to 40% when the credit card balance is revolved in this manner. He gets caught in the credit card debt trap.

A smart investor would want to use the SAVE-BORROW-PAY mantra instead of BUY NOW – PAY LATER. He would save at a higher interest cost, borrow at a lower cost and rescue himself form unnecessarily exorbitant interest costs. This is possible by having financial discipline and by planning, investing and saving and borrowing using chits.

Chit Fund account one of the best ways of Income tax planning. The Chit Funds groups of 25, 30 & 40 months etc., are spread over periods of 2 & 3 accounting years. Where the earning from the chit group, which are classified as discounts, is small earnings which is shown under the headings of "earnings from source other than business". This will be added to profits and a paltry sum of Income Tax is levied. Whereas the discount (or bid amount) offered, when declared as prized subscriber, in any accounting year of receipt of chit amount is generally considered as 'revenue expenses' or 'Discount paid' account, which in turn is deductible from the net profits, thereby a huge reduction of income tax is made available to the assesse in that particular year.